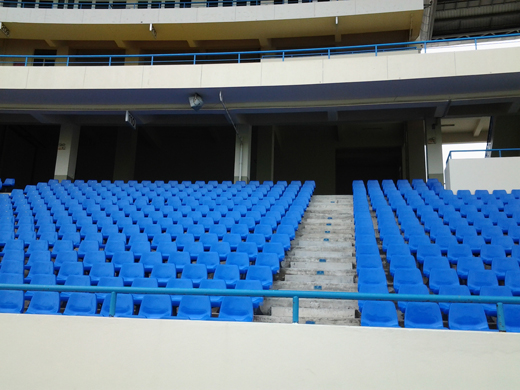 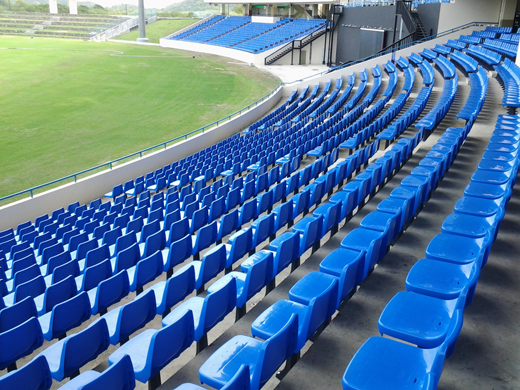 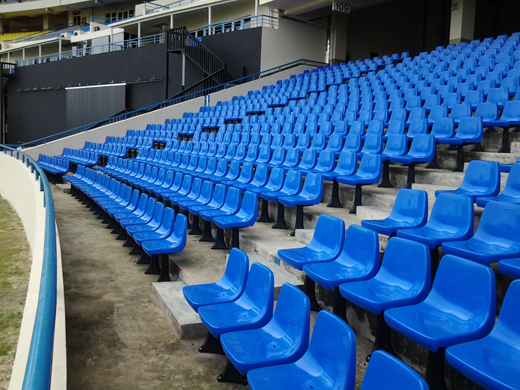 At the beginning of 2014, 3.500 stadium seats model CR4 were supplied for this stadium.

The CR4 seats has fibreglass brackets that are recommended particularly for installation in rainy places or with a high degree of salt in the air and dampness - for example, sports venues that are close to the sea, as this one.